Randall Lady Raiders Volleyball – The Road to State in 2022

What a year it has been for the Lady Raiders Volleyball team here in Amarillo, TX!

I’ve had a first hand look into this team’s success, and I can attest that it was a hard won battle since the beginning.

To be honest, I started photographing the Randall Lady Raider volleyball team out of convenience. The high school is only a few minutes away from my house, so it was easy to drive over, take some shots, and get home at a decent hour.

What made me stick with the team through the season was getting to know these players character as they rebuilt their team from scratch.

With the new high school, West Plains, splitting the district this year, the volleyball team lost all but 7 girls. They had to rebuild their team from the ground up in only a few months time. They had a lot working against them, but they persevered.

And then, they kept winning… 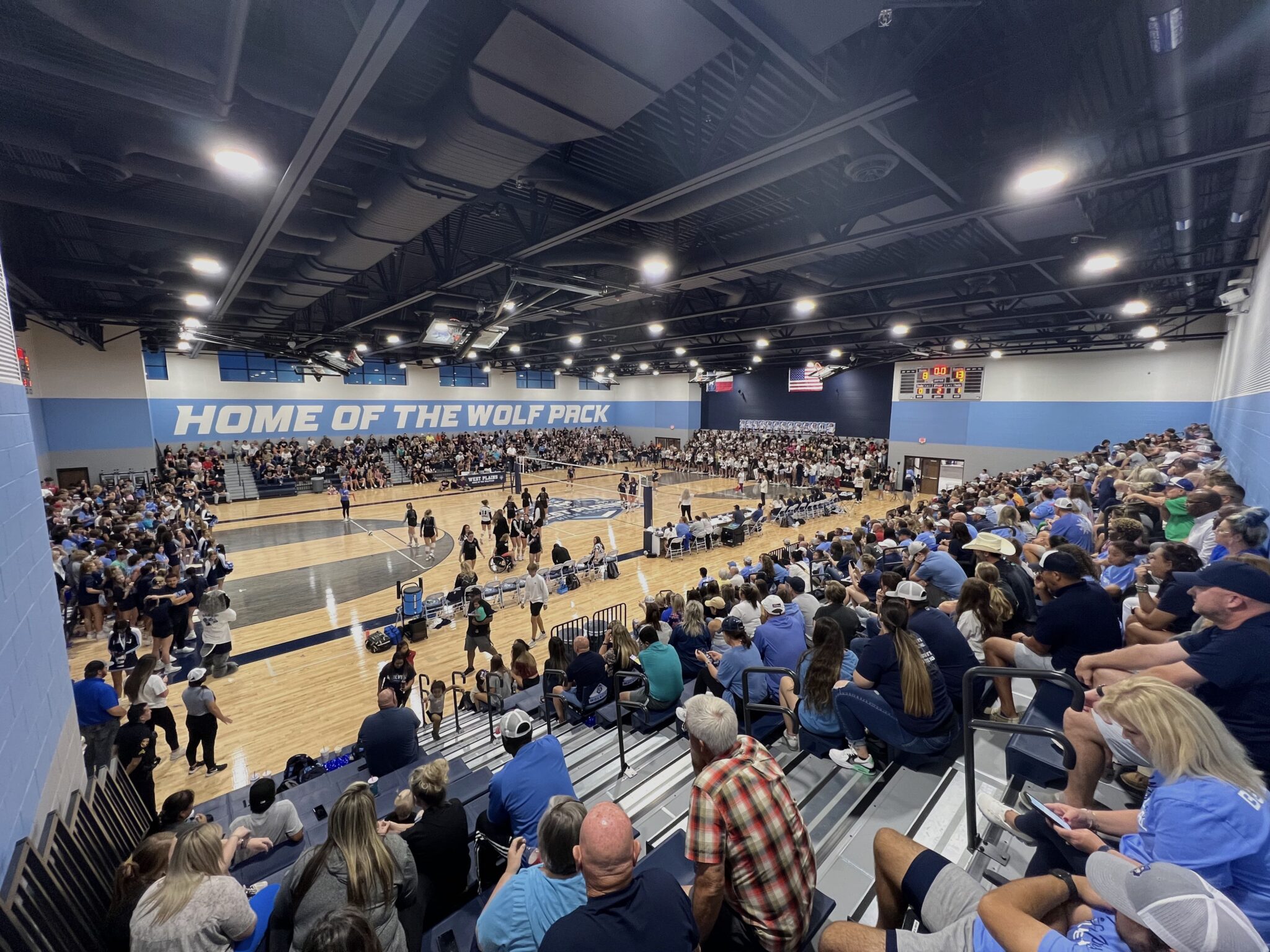 One game after the other, victory after victory. When it came time to play West Plains, that gym was more packed than the state tournament. So many people of the community wanted to watch these former teammates play each other. 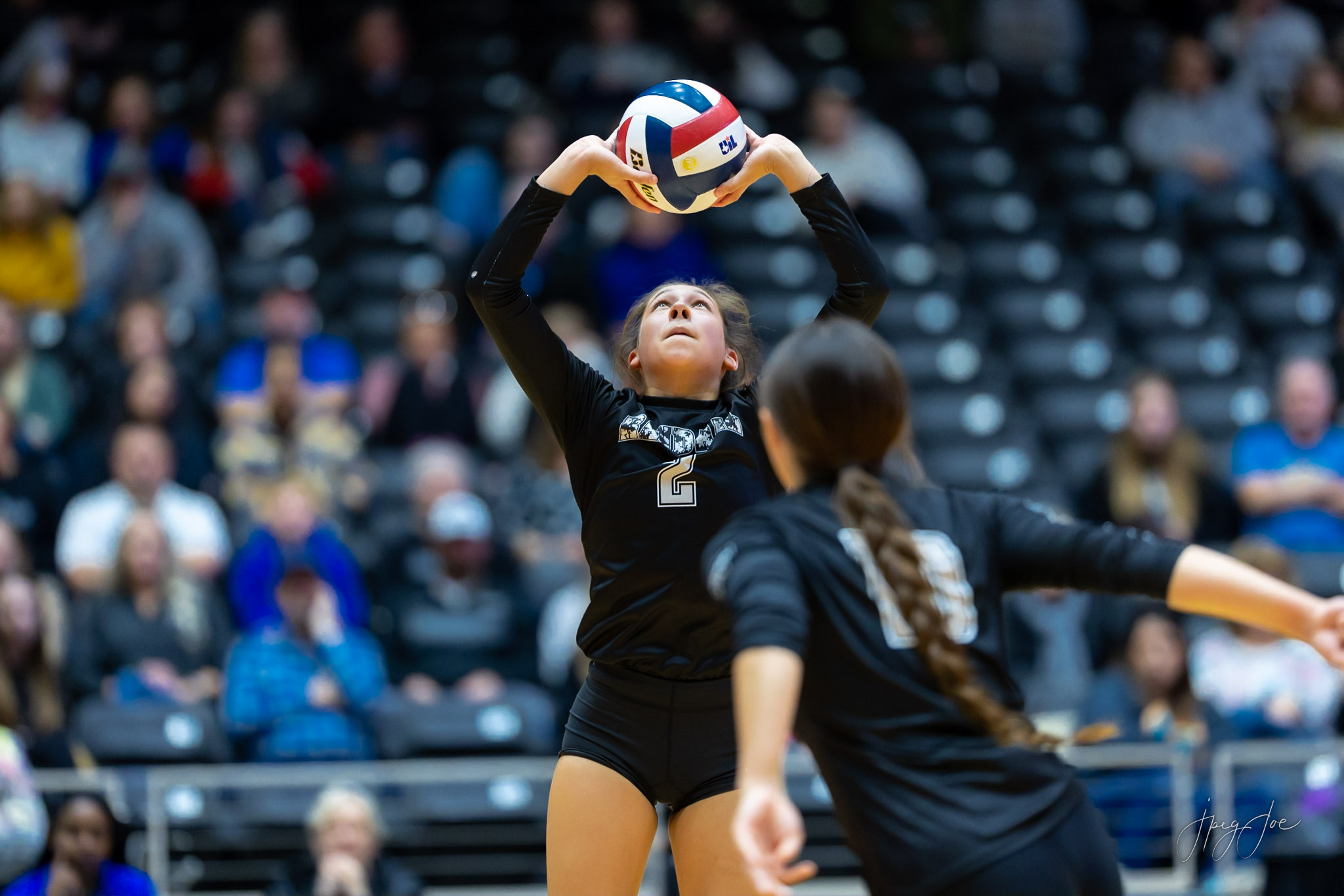 One of the most stand out players was Sidney Soria. She made Player of the Week for Press Pass Sports, and is only a sophomore. In my opinion, she is one of the best setters I’ve seen play high school volleyball, hands down.

Jordyn Gove is a powerhouse, and brings so much fun energy to her team. I wouldn’t want to be on the receiving end of one her volleyball kills. 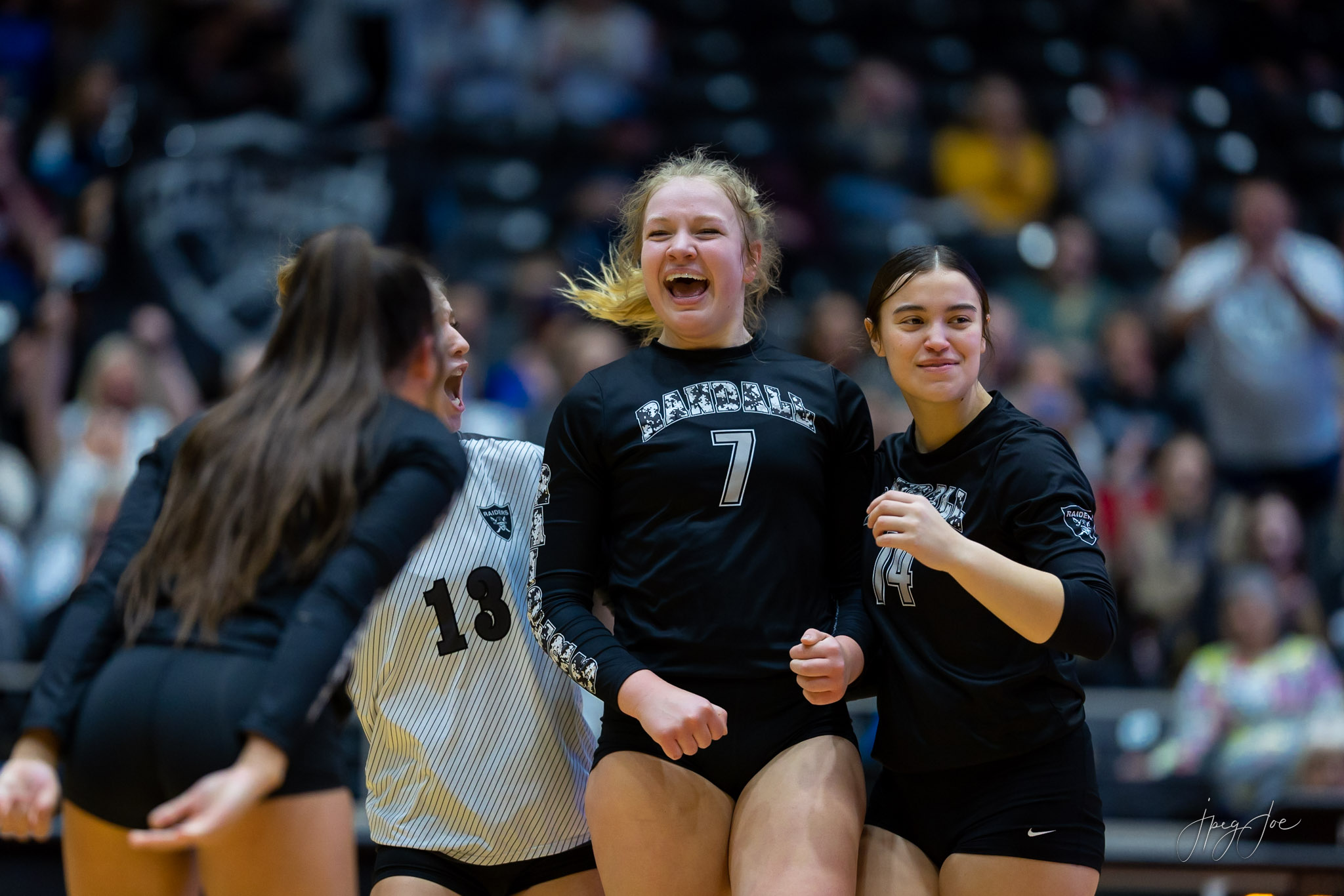 Tori Lowry. This girl knows hard work on and off the court. Her dad runs a Discount Tire in Amarillo, and she’s no stranger to getting her hands dirty. She is such a diligent and multitalented player. She’s pretty quiet, but when she speaks, her team listens.

But that is not to say that the state tourney was anything but exciting, because it absolutely was. Watching the final game was like watching the entire season’s culmination of their blood, sweat and tears being played out in about 60 minutes. 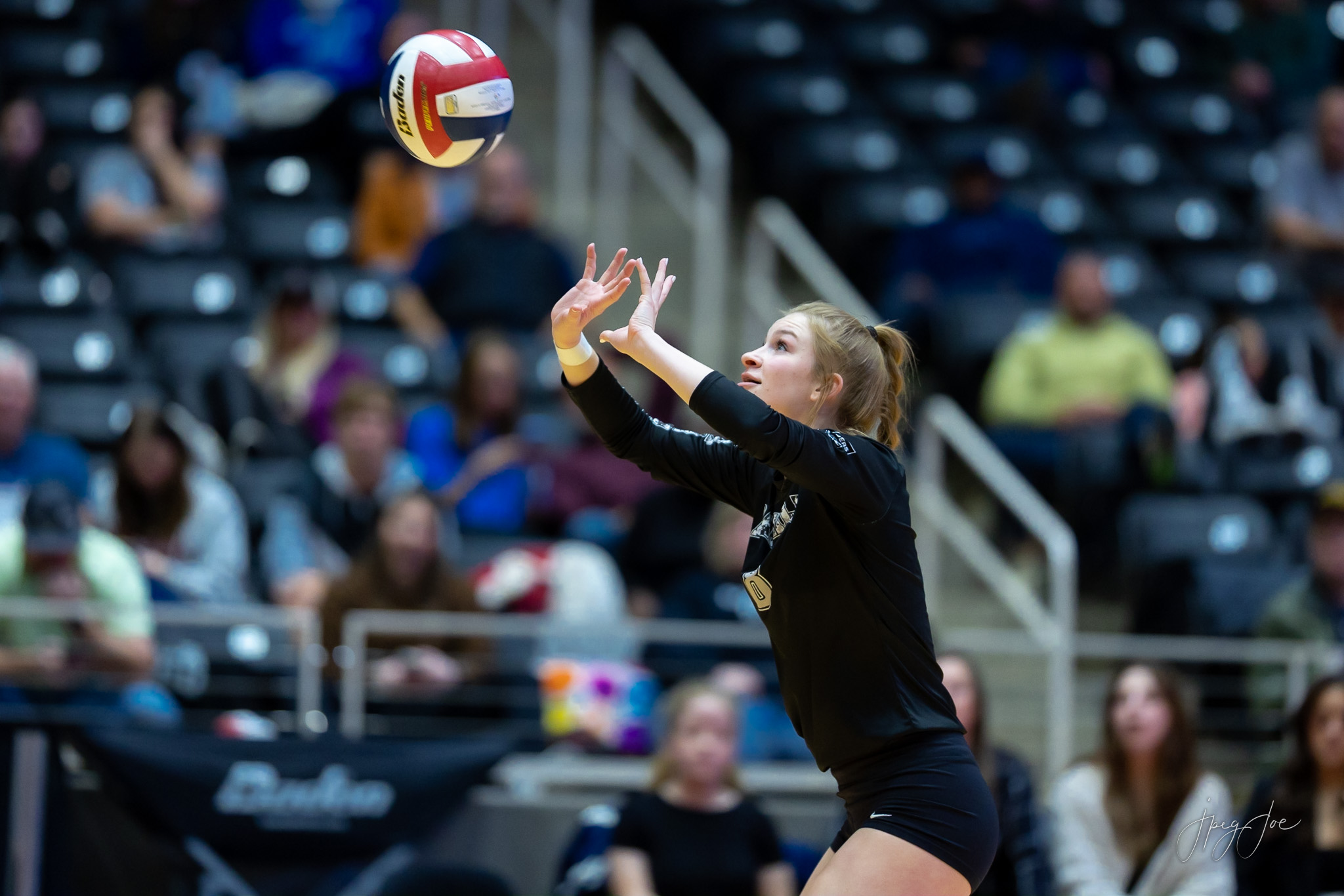 What made the Randall Lady Raiders’ victory so much sweeter for me personally, is that they gifted me a state volleyball shirt that I wore underneath my Press Pass Sports polo for the game. It was a game that has made my personal favorites of all time.

Ladies, thanks for letting me tag along for the ride. Check out the gallery to see some of my favorite shots of the Randall Lady Raider volleyball state champs!